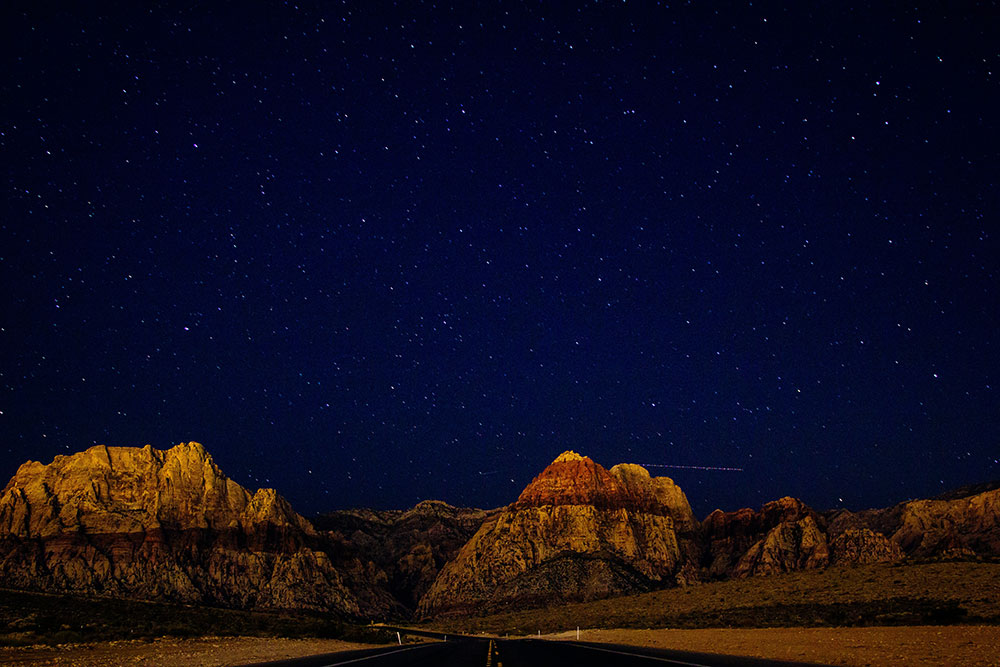 Our story of Atlantis begins in 1983. This was the year Victoria and I met and started going out together. It was more than a whirlwind romance. We met at a two-weekend entrepreneurs’ conference at Tarrytown House, already a fabled conference center. I arrived late, entered the dining area, and immediately locked eyes with the most beautiful raven-haired woman I had ever seen in my life. I was immediately drawn forward, and seeing the only seat in the dining hall, sat down next to her. They were announcing an icebreaker: you were supposed to introduce yourself to your neighbor using a name from history or fiction. She was Athena; I was Captain Kirk. We were simultaneously in the past and in the future.

That weekend our romance blossomed. The following weekend, after what seemed (to me at least) an interminable wait, we consummated it, and essentially left the conference together, in her car and in the company of two gay guys who invited us to their farm and gave us hits of LSD. Truly magical moments, which I have written about elsewhere; the beginning of almost forty years together.

Somewhere during the next several weeks, we ran into a friend of hers, someone I didn’t know and who she can’t remember, who in the course of lunch in Mystic, Connecticut, told us that we had been in Atlantis together, she as a spiritual dancer and I as her protector. In that lifetime our role had been to warn the Atlanteans of their impending fate. Our relationship was a platonic one; in this lifetime we are together to be in a married relationship.

This was not the only time we were told this story. In California, to see my mother, I visited a channeler who recounted a similar incident involving Atlantis.

What I have chosen to make of this is that it’s an opportunity for investigation and discovery. Plato’s version was a cautionary tale about hubris, which continues to seem apt today. During what historians call the Enlightenment, Francis Bacon started writing “A New Atlantis,” populated by ethicists and other philosophers, but it proved to be utterly and irredeemably sanctimonious (perhaps even to him) and it was never completed.

Seeing this from our perspective today it’s clear this is a parable about sea level rise, willful ignorance, and discounted warnings. The good news is that there is still time to do something about it, so the story need not end in the extinction of humanity—however well-deserved that might appear to be. In reality, it is not some fatal flaw in the makeup of human beings, but a false story, the story of “modernity.” According to the latest science (cf. Wikipedia), humans have inhabited the Earth “sustainably” for between 4 and 6 million years. A lot of human history occurred before the beginning of what we mistakenly call “the beginning of civilization” about ten thousand years ago. Of course, we cannot today escape that history, which has affected every corner of the Earth, brought us the marvels of modern medicine, space travel, and telecommunications as well as the Sixth Mass Extinction of nonhuman life forms on the planet and the climate disruptions caused by global warming. But in the long view, this period may seem like an aberration, a brief excursion down one of the blind alleys of history.

There is a sense, as Joe Brewer has pointed out, that we need to become “the future indigenous,” becoming once again an ecologically adapted species. Certainly, though, this is not the whole story.  There is a possibility that we can develop a sort of hybrid human, equipped with the most appropriate technology, but gradually returning to that harmony with nature that our creation story calls the Garden of Eden. Is this likely? Probably not without massive upheavals and much human suffering, mostly self-inflicted (e.g., the war in Ukraine), yet bending the long arc of human history not merely toward justice but also to peace, prosperity, and enlightenment. This is what I think of as our contribution, this assertion of possibility.